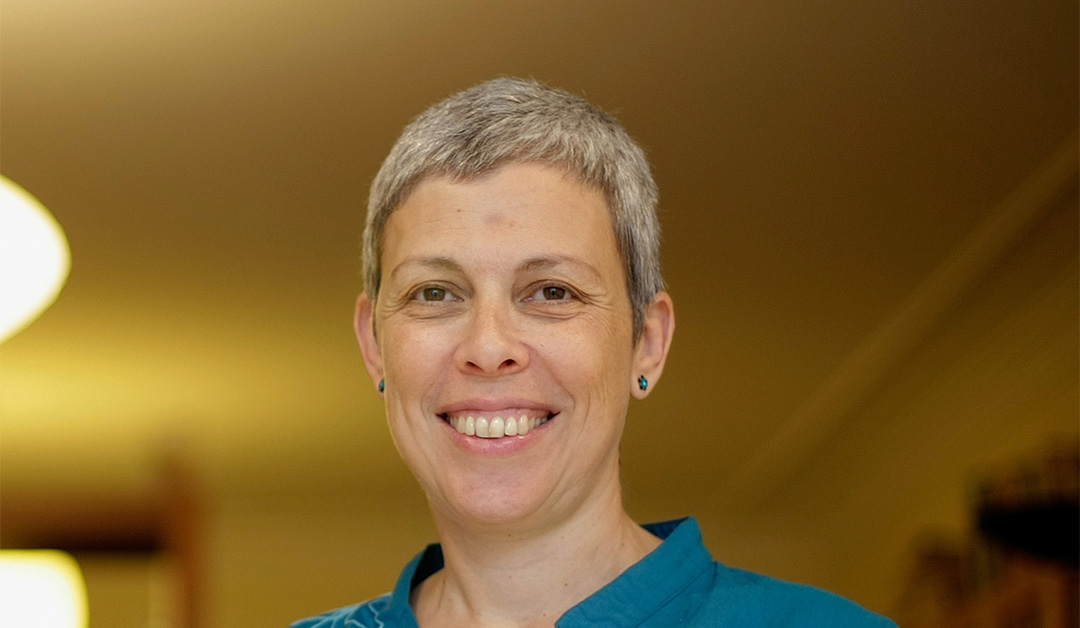 This is one of three new awards created by the IAU earlier this year and recognise individuals and organisations that have made outstanding contributions to the fields of astronomy outreach, development and education.

NUCLIO is proud to announce that our President Rosa Doran is the winner of the first edition of the International Astronomical Union (IAU) Astronomy Education Prize.

The IAU ODE Prizes – Astronomy Outreach Prize, Astronomy Development Prize and Astronomy Education Prize – have been created with generous funding from IAU Past President Ewine van Dishoeck, and recognise individuals and organisations who have made outstanding contributions to the fields of astronomy outreach, development and education.

Between the beginning of February and March 15 2022, the ODE Prize Committees received a total of 40 valid nominations, with both the nominators and nominees spanning the entire globe. Following recommendation by the committees, the IAU Executive Committee approved the following nominees to win the first set of prizes: 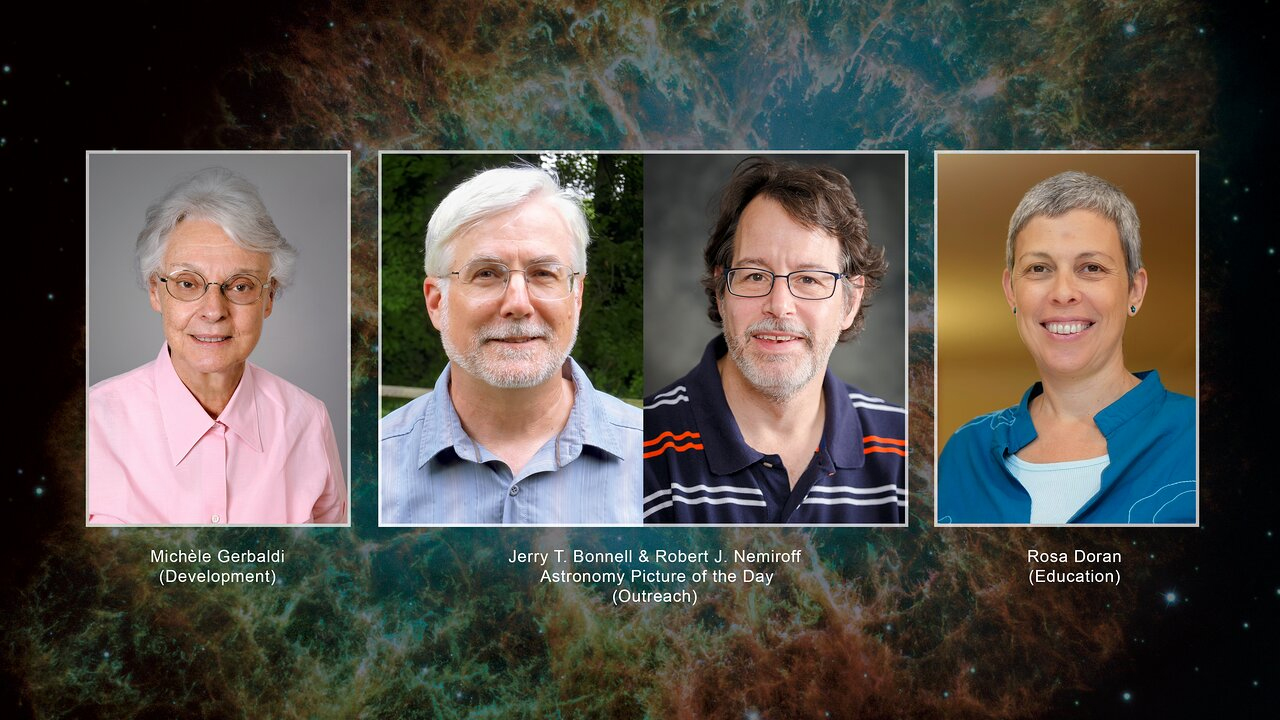 The awards will be presented at the IAU XXXI General Assembly (IAUGA2022) in Busan, South Korea, in August this year.

According to the IAU press release: “the 2022 ODE Education prize is awarded to Rosa Doran for her powerful, inclusive, innovative, inspirational, far-reaching, even transformational astronomy education achievements over more than three decades. She set up, secured funding for, helped coordinate and lead numerous small- and large-scale projects in developed and developing countries, projects which have reached many thousands of teachers and kids all over the globe. She is a powerhouse and has become a global leader. As one nominator wrote: her goal is to change the world through astronomy education.

Cited in the Press Release, Rosa Doran said: “I always felt connected with the Universe and the urge to know more. At some point in my life, I understood that astronomy can be a strong drive to transform the perception humans have about themselves and their place in the cosmos. This prize is really unexpected, and I feel very honoured and humbled to receive it. I will carry this treasure with me to ensure that my journey has even more impact in inspiring new generations to embrace their power.”

Rosa Doran was born and started her studies in São Paulo, Brazil, and came to Portugal after completing her degree in Physics, continuing with a Masters in High Energies and Gravitation from the Faculty of Sciences of the University of Lisbon. Her passion for astronomy led her to study Black Holes and also to found in Portugal, in 2001, together with a group of astrophysicists and astronomers, NUCLIO, with the initial objective of astronomy dissemination. Early on, NUCLIO turned to education and teacher training, particularly in the field of ​​science, currently bringing innovation and development in education to all parts of the world.

Rosa Doran received a PhD in Science Education from the University of Coimbra and, in addition to being president of NUCLIO, she helped to found and is Chair of the Galileo Teacher Training Program (one of the world’s largest astronomy teacher training networks), she was at the genesis of the Global Hands-on Universe Association and is now the President of the Executive Council, she is Chair of the Portuguese Language Office os Astronomy for Development (PLOAD) and vice-president of the Panel of Education of COSPAR (Committee on Space Research), among many other projects.

The ODE prizes were also awarded in the fields of Astronomy Development and Outreach.

Researcher Michèle Gerbaldi, from the Institute of Astrophysics in Paris, will receive the ODE Development Prize 2022, for her exceptionally wide and sustained contributions to development and capacity building using astronomy as a tool during her long career. She has had a special focus on the developing world, where her efforts have legacy value. Particularly notable is her leading role in the organisation of, and hands-on teaching at, numerous International Schools for Young Astronomers (ISYA) for MSc students in developing countries. She co-founded and developed the AstroLab program that links students and teachers to tutors and professional astronomers, and introduces them to creative thinking, research skills and methodologies by means of remote observing with real telescopes. Michèle Gerbaldi’s work goes beyond astronomy education, bringing about capacity building and development in a sustainable way.

The ODE Development Prize 2022 was awarded to APOD (Astronomy Picture of the Day) for their more than 25 years of curating the daily Astronomy Picture of the Day, which is now available in more than 20 languages, seen by millions each day, and used in classrooms throughout the world. APOD has been influential in encouraging interest in astronomy: each of the images is accompanied by explanatory captions which is one reason it is widely adopted in primary/secondary school and university-level courses. Pictures are contributed by professional and amateur astronomers, and increasingly also by astrophotographers, and cover a wide range of topics from the Cosmic Microwave Background and the most distant galaxies to aurorae on Earth.

Cited in the IAU Press Releas, Ewine van Dishoeck, said: “It is high time that the IAU not only celebrates excellence in research, but also in other areas that are increasingly important aspects of being an astronomer. These first winners embody the highest standards in outreach, development and education and provide an inspiration to so many of us.”

The next set of ODE prizes will be awarded at the 2024 General Assembly in South Africa.